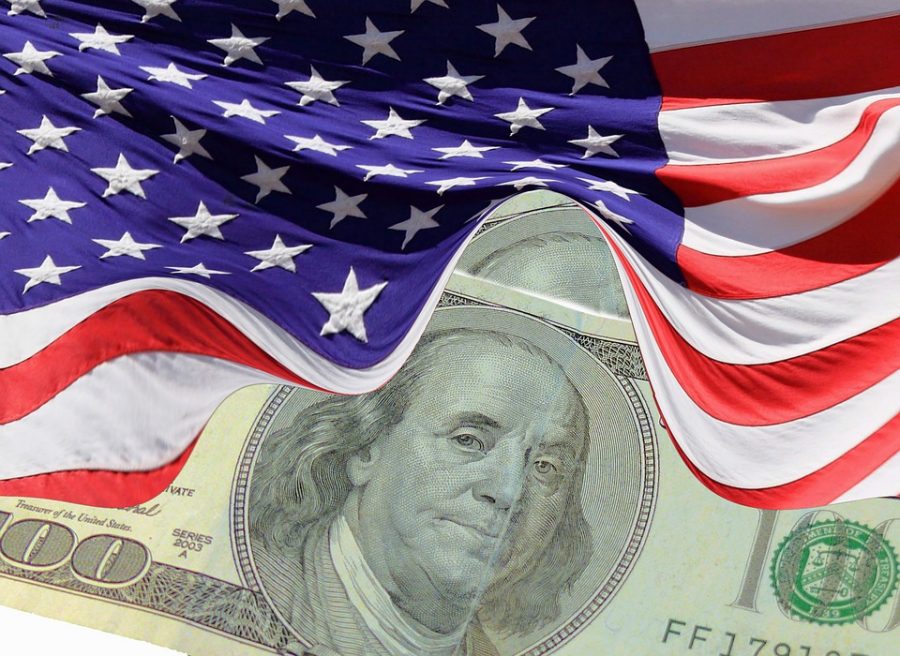 President Donald Trump takes credit for the country's economic success during his term, while Joe Biden has his own ideas to rejuvenate the American economy.

In just one week, Americans across the country will decide who they want to elect as president, and one of the main factors influencing their choices will be the economy.

During Trump’s time as president he believes that the economy has done very well with his help. Trump said on September 26, “I’m telling you, because we had the best unemployment numbers we ever had, the best economy, best stock market, although the stock market right now is just about there.”

Trump also believes he’s made a positive impact on poverty by helping out over six million Americans. Trump said on September 24, “We lifted 6.6 million people out of poverty, the largest poverty reduction in the first three years of any president in the history of our country.”

Additionally, Trump has made an impact on the amount of jobs in this country by creating millions of jobs in the last few months. “We’ve added a historic 10.6 million jobs in the last four months. That’s a record the likes of which has never even been close to being challenged,” said Trump on September 30.

To many Americans like Michael Spetz, a Mayfield resident, the economy is a very important aspect of electing presidents. Spetz said, “It’s really important because it affects every American and it affects their ability to pay for things and to feel safe at their job.”

On the other hand, former Vice President Joe Biden believes that he can rebuild the economy using different programs. Biden said on September 30, “I’ll protect your Medicare and Social Security and how I’ll fight to protect pensions, including fixing employer pensions so that many union women and men in Ohio, Michigan, Pennsylvania, Wisconsin, Iowa, Minnesota, Delaware, all across this country, are able to keep what they earned and deserve.”

Biden also saved the jobs of lots of people when the economy struggled in 2008. Biden said on September 26, “We provided $140 billion in state and local fiscal relief, keeping law enforcement and firefighters on the job. We sent more than $50 billion to your school districts saving more than 300,000 education jobs.”

Matt Mihalik, a history teacher, believes the candidates’ views differ on the economy in a typical way for for Republicans and Democrats. Mihalik said, “Vice President Biden believes in a bigger government to support more people, while President Trump believes that the government getting off of people’s backs will allow them to thrive.”