Opinion: ASL should be taught in public schools 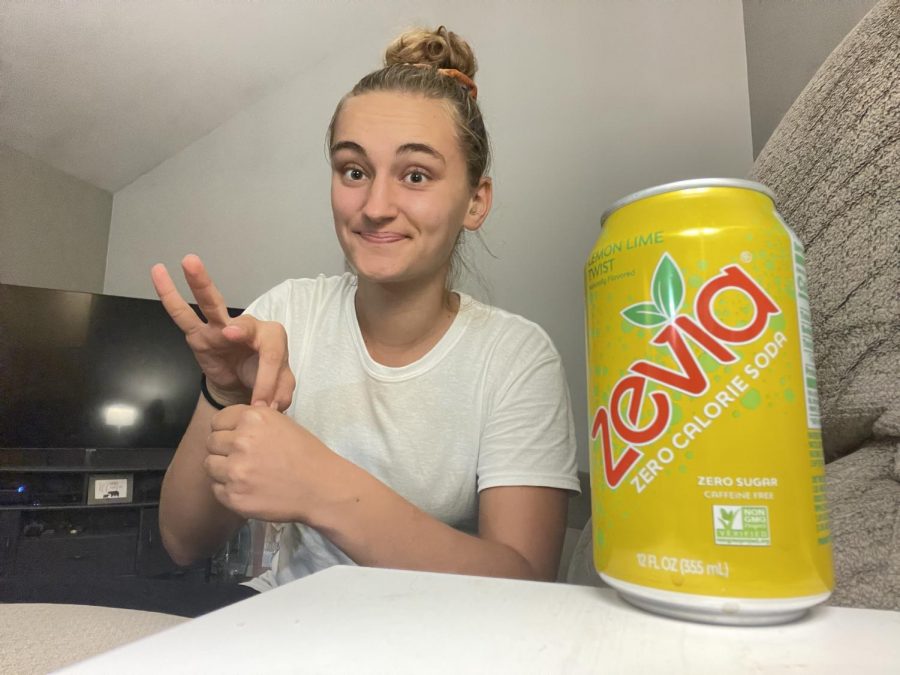 American sign language (ASL) should be provided in public schools in order to decrease communication barriers. With the amount of students at Millridge Elementary that are either deaf or have significant hearing loss, Mayfield students would benefit greatly from learning ASL.

Senior Mykenna Roy grew up deaf and believes that it would be extremely beneficial for public schools to teach ASL. She said, “I think that kids in schools would really enjoy it, and I don’t think that it would be that hard because you’re taking a language that you already know in English, and you’re putting it in hand signals.”

Not only does ASL help people communicate with the Deaf community, but it’s also an extremely important aspect to their culture. Beth Benedict, who writes for those who are deaf or have experienced hearing loss, said, “Through ASL, members [of the Deaf community] are given a unique medium for personal expression, a spatial and visual language that does not require the use of sound and emphasizes hands, faces, bodies and eyes.”

Roy grew up in a household that used sign language as their main form of communication. In elementary school, Roy would experience different problems with her peers because of her disability. She said, “I remember feeling shameful for asking someone to repeat something because they would always respond with a negative comment.”

Not only did Roy experience problems with her peers, but sometimes teachers would also give her a hard time. “I remember in third grade, there was me and three other deaf students who were all in one classroom… It was kind of weird because they would split us up, but we were all in one classroom that year. As the year went on, my teacher told me that it was done like that on purpose because the other third-grade teachers didn’t want us in their class because they said that we would be too much to handle.”

By including this language in public school systems, it would decrease the alienation of these individuals. People don’t choose to be deaf, so there’s no reason why we can’t push ourselves to learn bits of a new language in order to make their lives easier.

One concern that people have with teaching ASL in public schools is a fear of disinterest. However, when Roy was younger and her friends came over, they were always open to learning new signs. “They’d ask things like, ‘What’s this animal?’ or ‘What’s this color?’ and I thought it was so cool that they were asking questions and that they were so eager to learn about this,” she said.

Benedict mentions that ASL is the third most studied language, not including English, being outnumbered by Spanish and French.

Danielle Kallmeyer is the Speech-Language Pathologist at the high school and believes that by providing sign language in schools, students will be able to unite the rest of us with the Deaf community. She said, “I have had a number of students over the years who have learned some [sign language] outside of school… They’re able to communicate with many individuals who are not able to communicate with the rest of us without using some sort of interpreter, and I think that’d be really cool.”

Because sign language is a non-verbal communication method, younger children are able to use this language as well. Roy said, “With that knowledge, little kids can talk to people who have disabilities and learn more about them and their condition without being worried about not being able to communicate with them.”

ASL isn’t just translating English into hand motions, as it has its own grammar system and you also have to make the correct facial expressions while signing. This is similar to different tones and accents that Spanish, French, and Italian have. ASL may seem complicated to many, but the difficulties that one may experience aren’t too different from the ones that come with learning a verbal language.

Roy had to learn ASL at a very young age because her dad was deaf, and it was the easiest way to communicate with him. Despite her young age, she doesn’t remember having too many problems learning it. Roy said, “I remember when I was younger, I would have trouble making certain signs because my hands were chubby.”

Benedict also mentions that ASL has amazing storytelling. By allowing more people to learn this language, the Deaf community gets to share their stories with more individuals.

Overall, adding sign language is a benefit to those that can hear and those with hearing loss. Roy said, “If everybody knew one way to talk with their hands, I think it would be a lot less stressful for kids who can’t talk or have social anxiety or are deaf like I am.”

If you’re interested in learning sign language, there’s a rising number of universities that teach ASL and there are also different websites and YouTube channels that provide short and small lessons for free.