The Paw Print • May 11, 2022 • https://pawprintnews.org/8953/student-life/students-explore-summer-jobs-internships/ 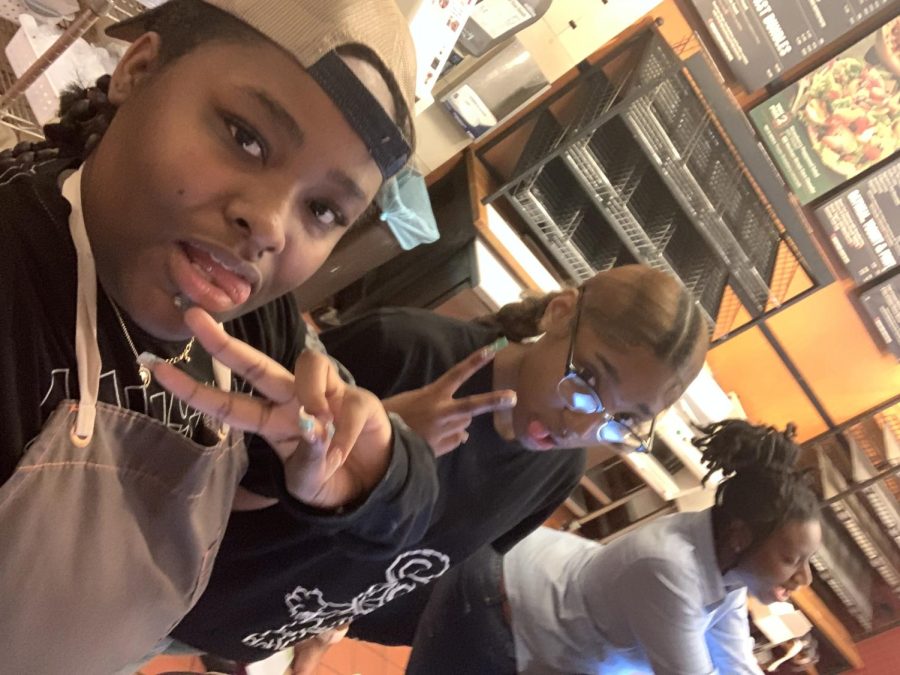 As the school year comes to an end, many students are starting to look for a summer job.

Zippia.com, a source that provides high school job statistics, says that over 30% of students have summer jobs.

Freshman Annabelle Kamerman plans to get a job and thinks other teenagers find work to become more financially independent. She said, “I want to be able to buy my own things and make my own decisions. Over the summer, I could get a wide variety of jobs.”

Freshman Leo Shi enjoys working at his family’s restaurant. Shi said, “I can spend more time with my family, eat tasty food, and get rides back home. My family still pays me, which is pretty nice, too.”

Shi doesn’t have plans to change his job anytime soon, either. Shi said, “Maybe in the future when I want more work experience or money, but for now it’s a really comfortable job that I like.”

On the other hand, freshman Anu Ravi thinks some students would rather get an internship. Ravi said, “It would get me the proper experience I would need, and it would be useful for the future. Sometimes interns get paid, too, which would be a nice touch.”

Ravi plans on working as an intern at her dad’s job in Boston. She said, “I don’t want to spend most of my summer doing it, though, so I’m not fully sure if that’s what I’ll do. However, I’ll keep it as an open option since his job has some aspects of what I want to do in the future.”

Sophomore Tina Nguyen plans to work as a cancer research intern at Case Western University. Nguyen said, “I want to pursue a career as a pediatric oncologist, and the program I’m in gives me a more hands-on and in-depth experience regarding the field than a standard school curriculum may provide.”

Nguyen believes that both summer jobs and internships are highly beneficial. Nguyen said, “[They] in general allow students to apply and build on their existing skill sets in a real-world application, and these experiences can guide their decision-making processes following their high school careers.”

Unfortunately, some people don’t have an option whether to pick a regular summer job or work as an intern. Freshman Vishista Nayak isn’t an American citizen, so it’s illegal for her to work as an immigrant. She said, “My family’s [in America] on a work visa, so only my mom and dad can work. I’ll have to wait until I get my green card to be able to get a job.”

Along with visa regulations, almost all jobs have age restrictions. The U.S. Department of Labor explains that as a general rule, you must be at least 14 years old to get any sort of job. This varies between jobs, so not every high school student is legally allowed to have a job, whether during the summer or not.